Traditional robot programming approaches require the user to guide and program the robot with its controlling interface. By handling either a touchscreen or a joystick, the user moves the robot to a desired position and defines the type of motion to that configuration. This method turns out to be relatively slow and requires a certain proficiency in robot handling. For these exact reasons, modern robots allow for kinesthetic guidance out of the box. Kinesthetic guidance proves to be a considerably more intuitive approach to move the robot during the programming phase. This module provides a user-friendly hardware and software interface to acquire data for robot programming via kinesthetic guidance. 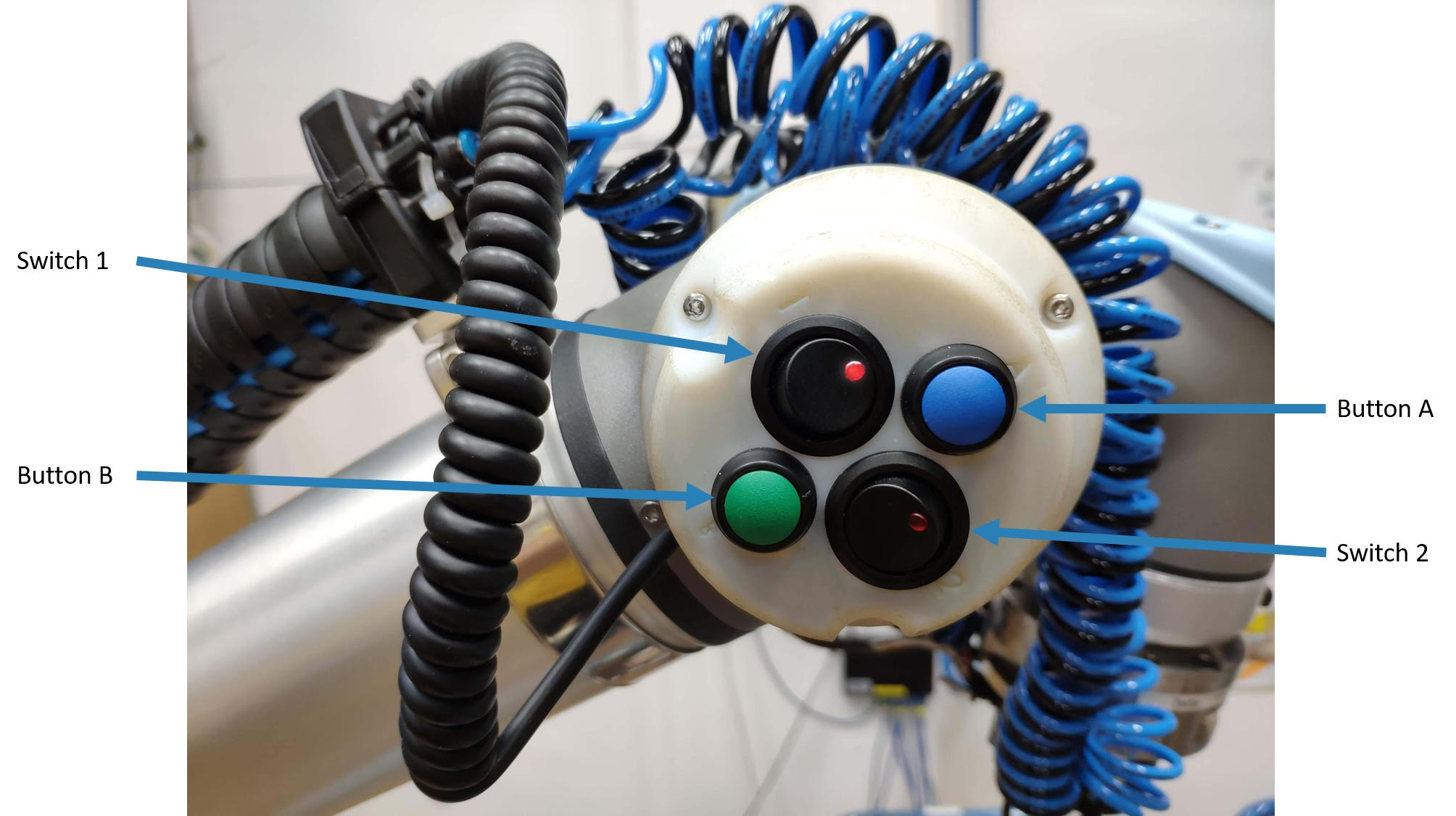 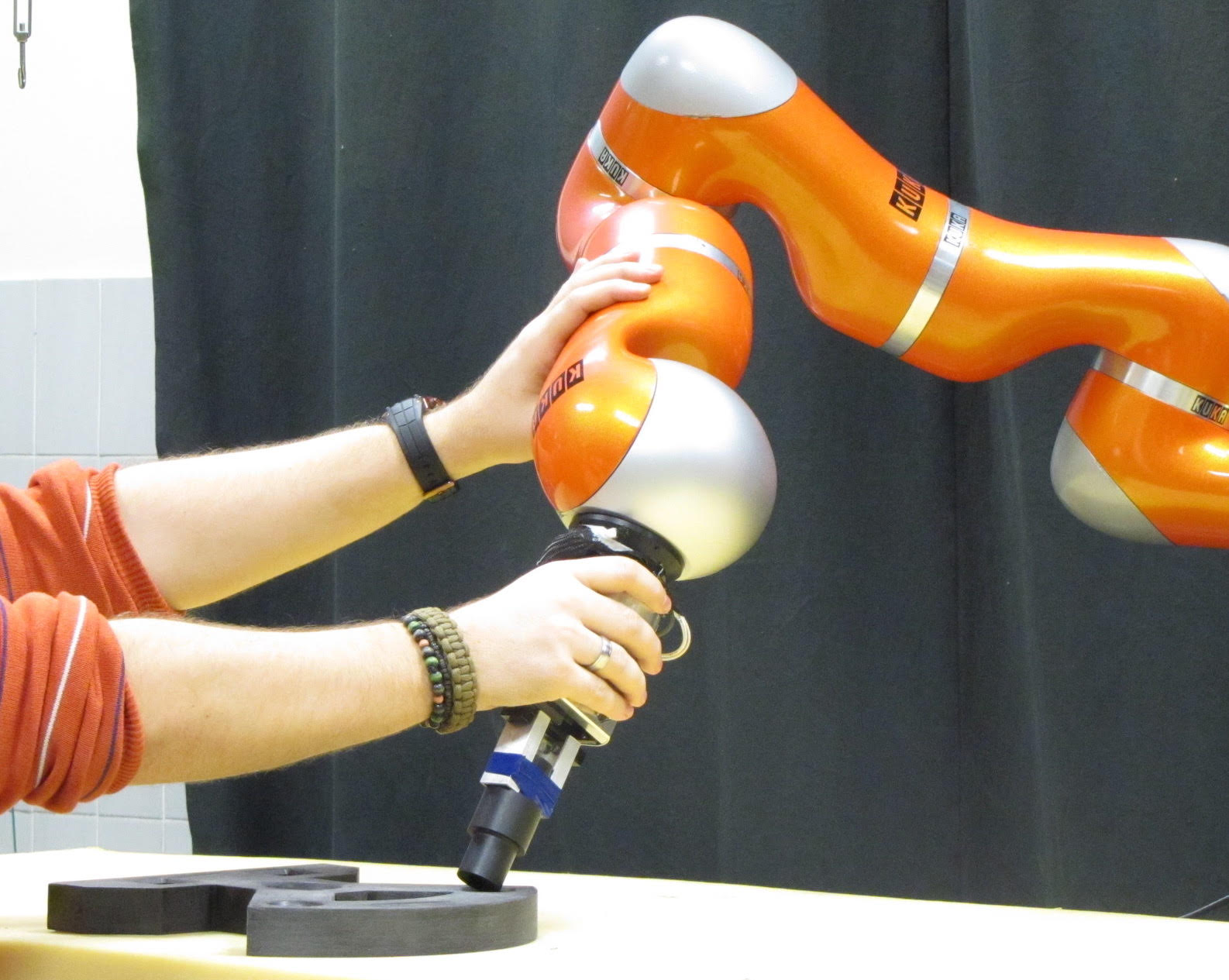